"United wishes and good will cannot overcome brute facts. Truth is incontrovertible. Panic may resent it. Ignorance may deride it. Malice may distort it. But there it is."

"I have nothing to offer but blood, toil, tears and sweat."

"An appeaser is one who feeds a crocodile, hoping it will eat him last."

"Victory at all costs! Victory in spite of all terror!, Victory however long and hard the hard may be, for without victory there is no survival."

"Success is not final. Failure is not fatal. It is the courage to continue that counts." 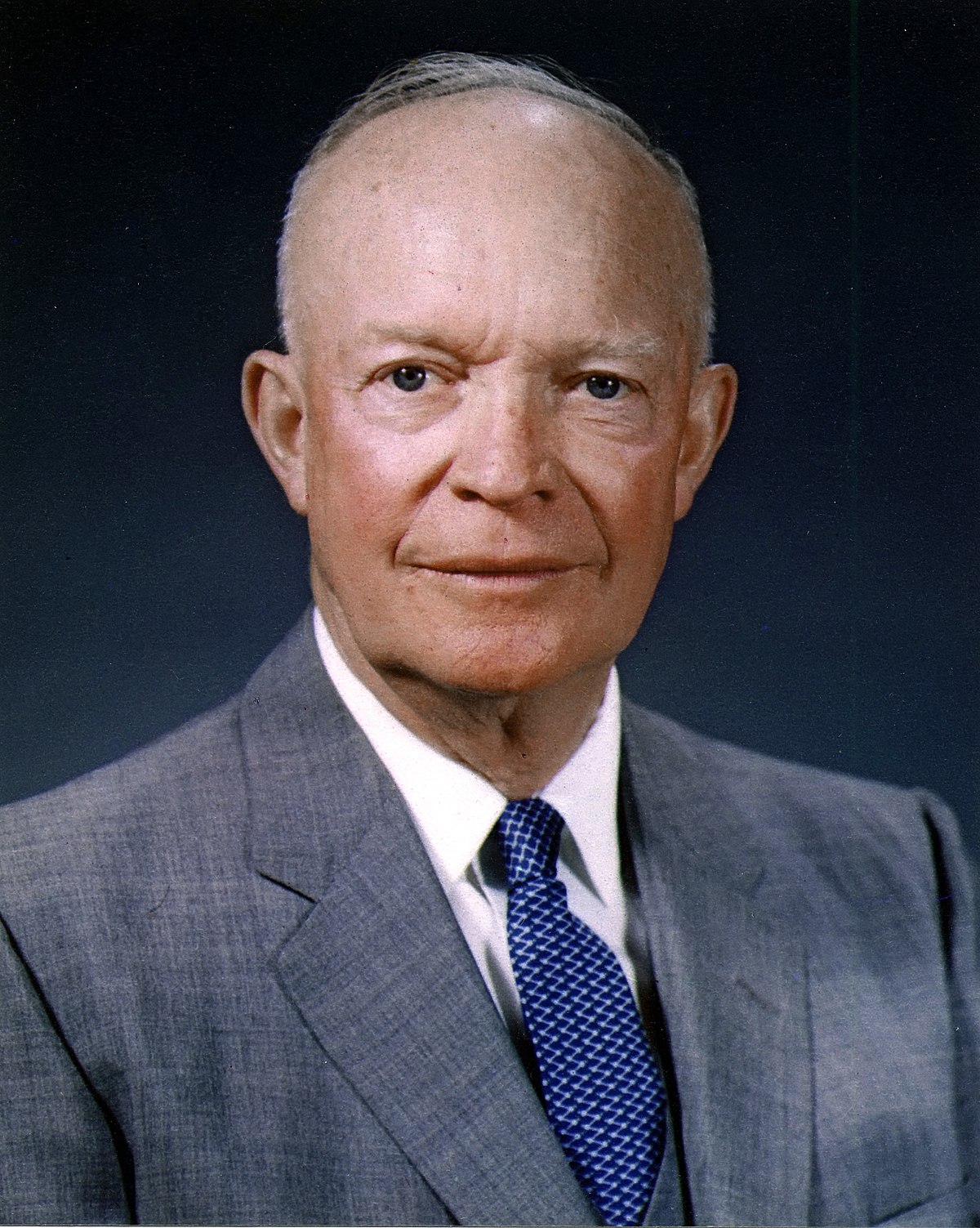 "History does not long entrust the care of freedom to the weak or the timid."

"A people that values its privileges above its principles soon loses both."

"The proudest human that walks the earth is a free American citizen."

"The churches of America are citadels of our faith in individual freedom and human dignity. This faith is the living source of all our spiritual strength, and this strength is our matchless armor in our world-wide struggle against the forces of godless tyranny and oppression."

"My religious belief teaches me to feel as safe in battle as in bed. God has fixed the time for my death. I do not concern myself about that, but to be always ready, no matter when it may overtake me. That is the way all men should live, and then all would be equally brave." 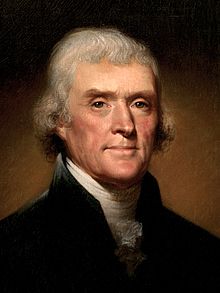 "I predict future happiness for Americans, if they can prevent the government from wasting the labors of the people under the pretense of taking care of them."

"The God who gave us life, gave us liberty at the same time."

"The tree of liberty must be refreshed from time to time with the blood of patriots and tyrants." 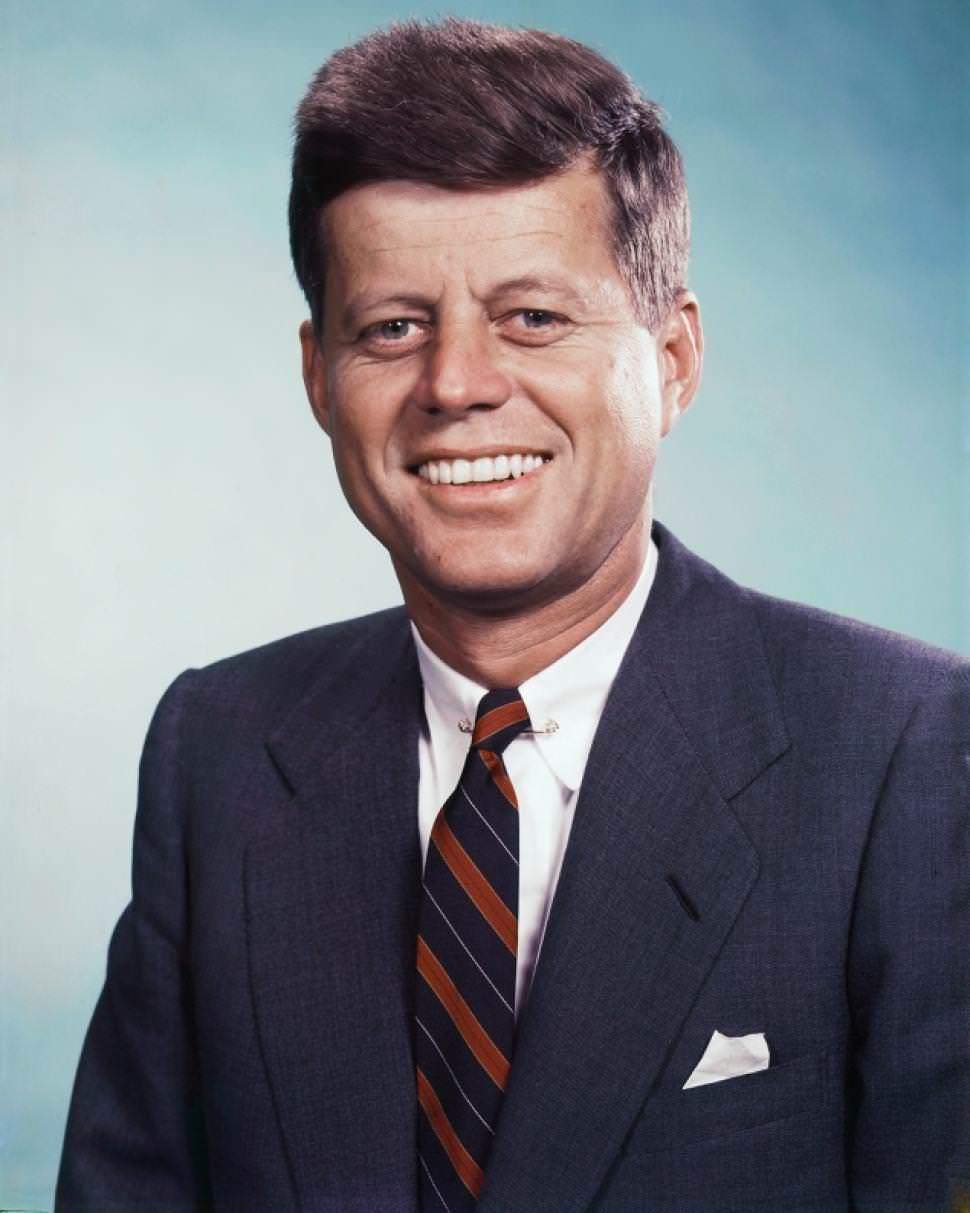 "A man may die, nations may rise and fall, but an idea lives on."

"World peace, like community peace, does not require that each man love his neighbor. It requires only that they live together with mutual tolerance, submitting their disputes to a just and peaceful settlement."

"I cannot trust a man to control others who cannot control himself."

"We poor sinners need to come back from our wanderings to seek pardon through the all-sufficient merits of our Redeemer, and we need to pray earnestly for the power of the Holy Spirit to give us a precious revival in our hearts and among the unconverted."

"Do your duty in all things, like the old Puritan. You cannot do more. You should never wish to do less."

"There is a true glory and a true honor: the glory of duty done - the honor of the integrity of principle." 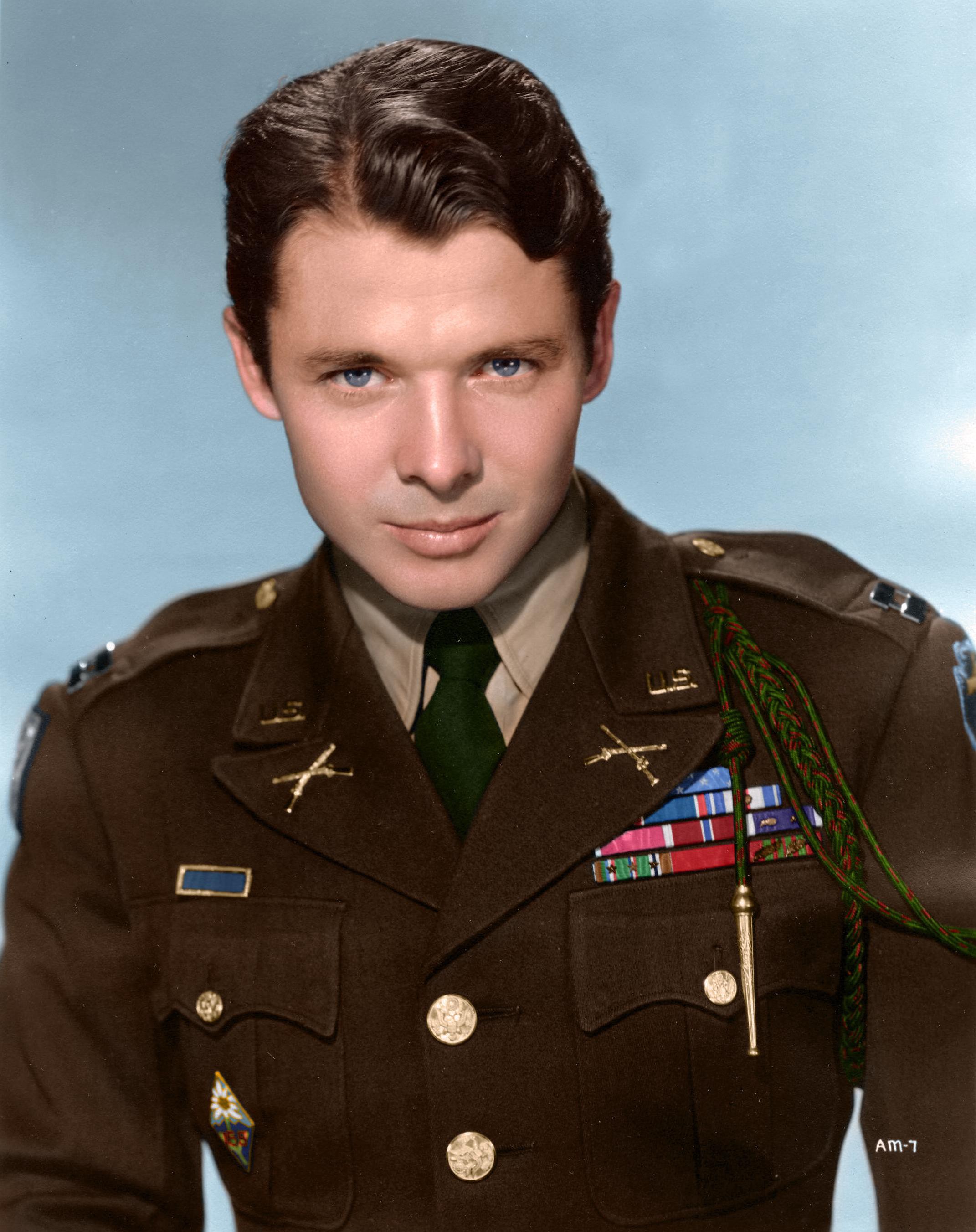 "I was scared before every battle. That old instinct of self-preservation is a pretty basic thing, but while the action was going on some part of my mind shut off and my training and discipline took over. I did what I had to do."

"I've learned that the freedom I sought and found is not always freedom in the common sense of the word. As I see it, men fight for the right to give their independence to those who love and respect it." 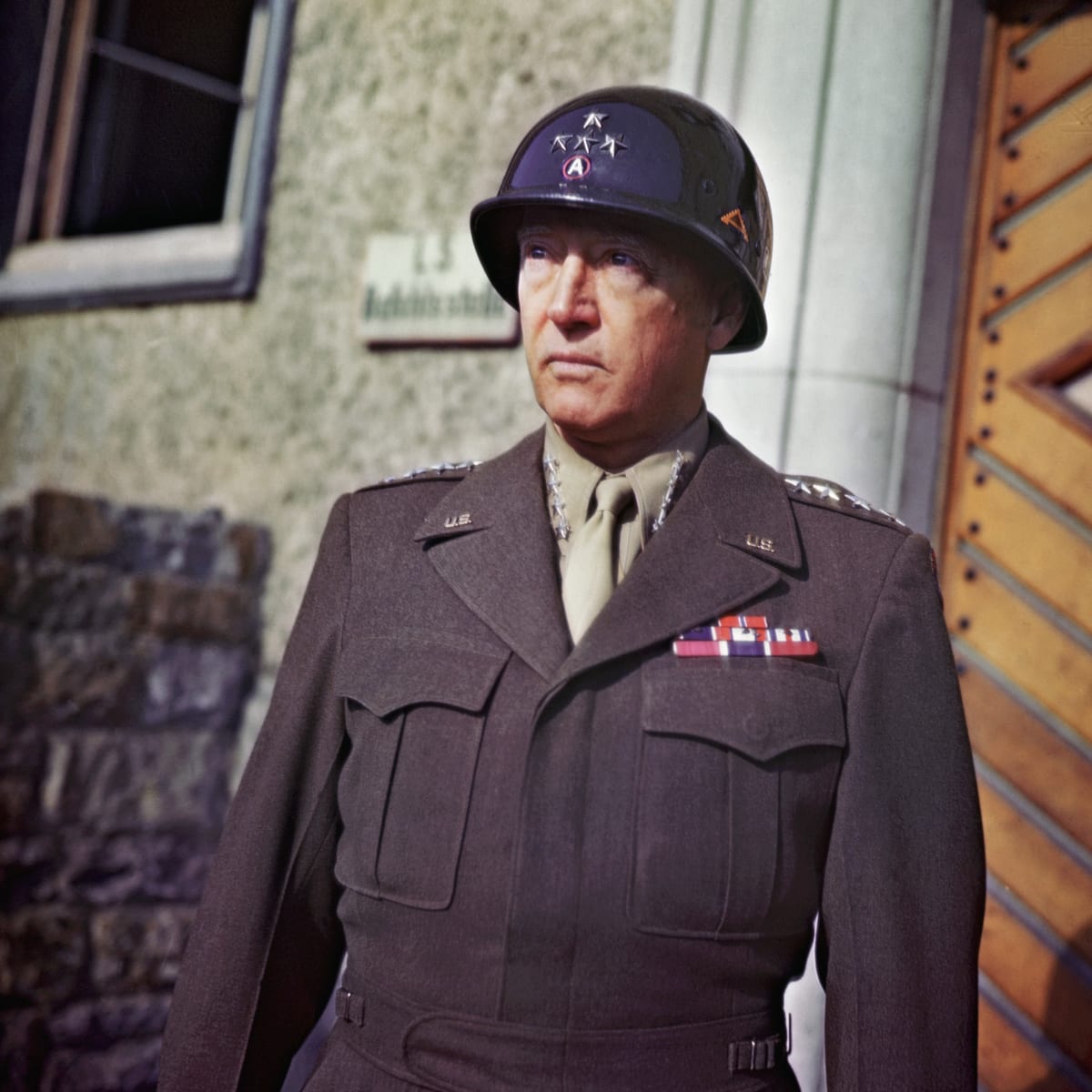 "Say what you mean and mean what you say."

"It is foolish and wrong to mourn the men who died. Rather, we should thank God that such men lived."

"here are three ways that men get what they want - by planning, by working, and by praying." 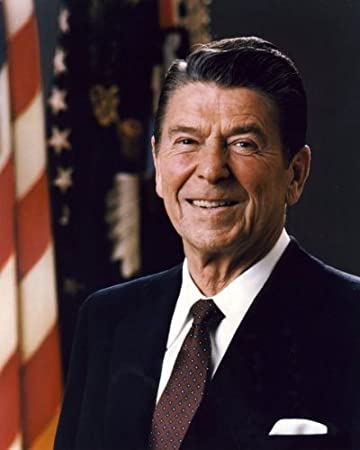 "If we ever forget that we're one nation under God, then we will be one nation gone under."

reedom is never more than one generation away from extinction. We didn't pass it to our children in the bloodstream. It must be fought for, protected, and handed on for them to do the same, or one day we will spend our sunset years telling our children and our children's children what it was once like in the United States where men were free."

"We must reject the idea that every time a law's broken, society is guilty rather than the lawbreaker. It is time to restore the American precept that each individual is accountable for his actions."

"A nation that cannot control its borders is not a nation."

"When you come to the end of your rope, tie a knot and hang on."

"No matter how long it may take us to overcome this premeditated invasion, the American people, in their righteous might, will win through to absolute victory…..with confidence in our armed forces, with the unbounding determination of our people, we will gain the inevitable triumph, so help us God." 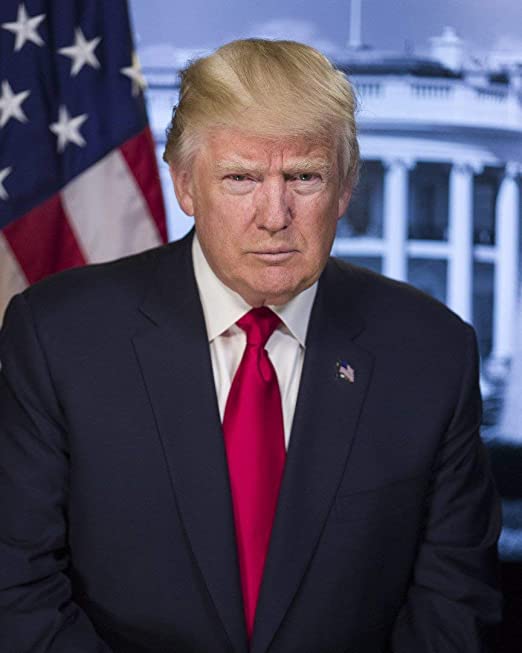 "Our country, our people, and our laws have to be our top priority."

"The worst things in history have happened when people stop thinking for themselves and listen to other people and, even worse, start following other people. That’s what gives rise to dictators."

"Stay confident even when something bad happens. It is just a bump in the road. It will pass." 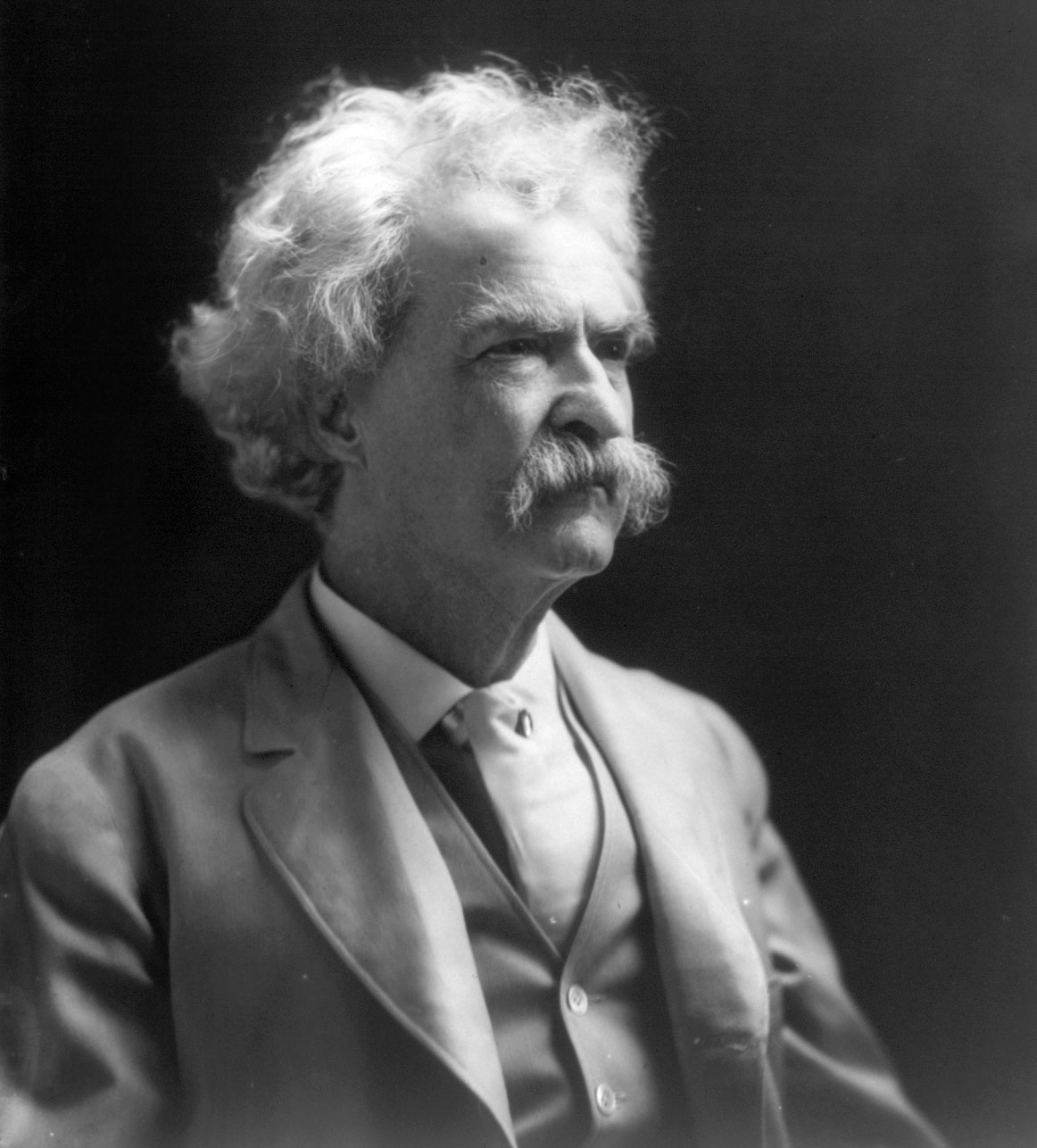 "The fear of death follows from the fear of life. A man who lives fully is prepared to die at any time."

"Always do what is right. It will gratify half of mankind and astound the other."

"Never argue with stupid people, they will drag you down to their level and then beat you with experience." 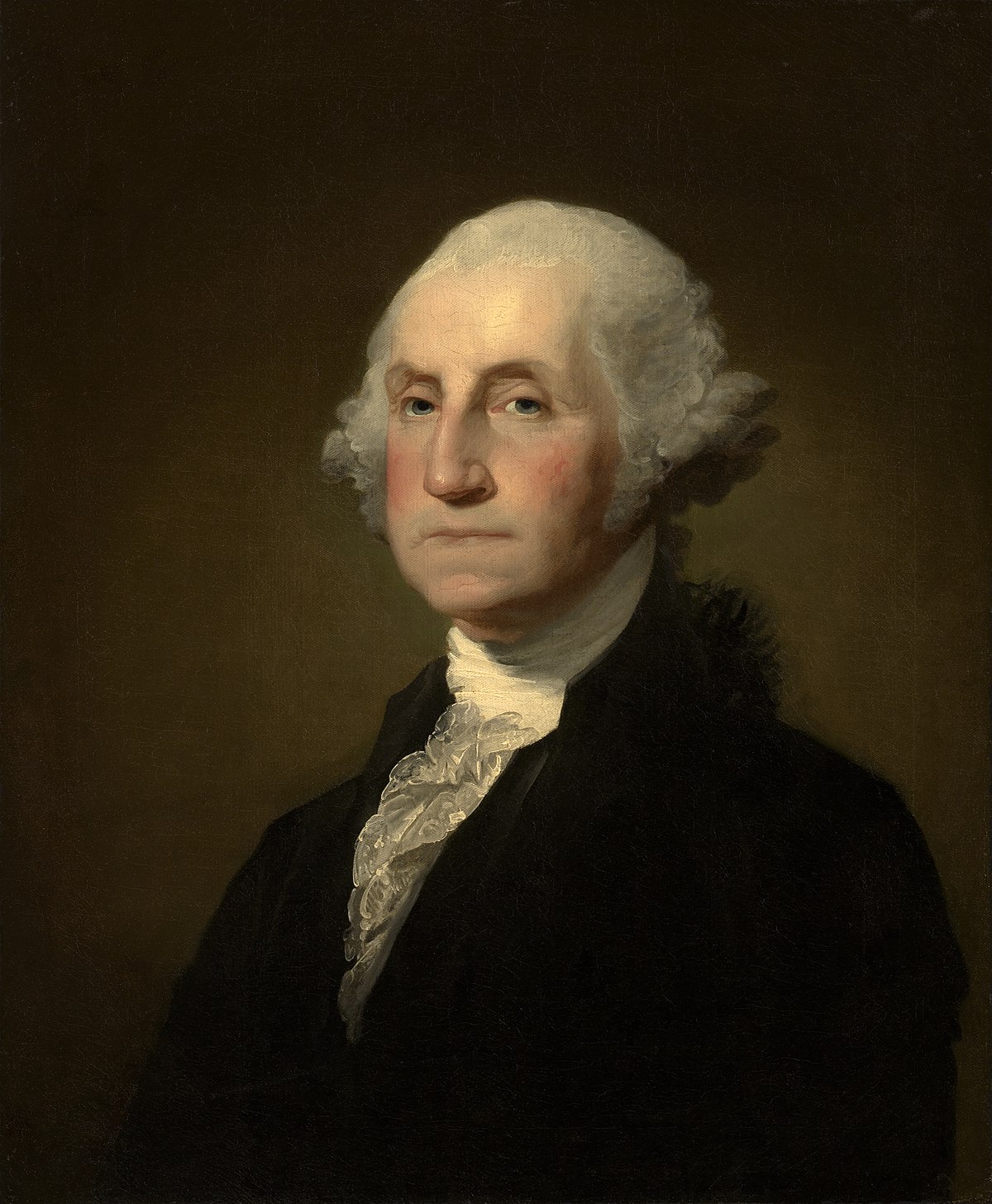 "If freedom of speech is taken away, then dumb and silent we may be led, like sheep to the slaughter."

"In politics as in philosophy, my tenets are few and simple. The leading one of which, and indeed that which embraces most others, is to be honest and just ourselves and to exact it from others, meddling as little as possible in their affairs where our own are not involved. If this maxim was generally adopted, wars would cease and our swords would soon be converted into reap hooks and our harvests be more peaceful, abundant, and happy."

"Where are our Men of abilities? Why do they not come forth to save their Country?"

"Be courteous to all, but intimate with few, and let those few be well tried before you give them your confidence."

"Make sure you are doing what God wants you to do, then do it with all your strength."